How to Spot Nutrient Deficiency Symptoms

When we walk through the woods, we rarely see plants or trees showing nutrient deficiency symptoms. There are several reasons for this. One, the trees are generally growing in their native habitat, or a habitat to which they are adapted. Second, their root systems are generally growing unimpeded. Meaning their extensive root systems can forage to find water and nutrients. Third, the trees are growing at their own pace, the pace that environmental conditions permit.

In nurseries, both field and container, things are usually different for a few reasons. Trees are not necessarily growing in their native habitat; their root systems are limited, and they are not growing at their own pace. Growers are pushing the trees with irrigation and that wonderful thing called fertilizer. Growers want to maximize quality and minimize production time. However, inducing all that growth can create greater demand for nutrients. Leaving room for imbalances and deficiencies.

Not all plumeria problems are caused by insects or diseases. Sometimes an unhealthy plumeria is suffering from a nutrient deficiency or even too much of any one nutrient. Plumeria nutrient deficiencies often manifest as foliage discoloration or distortion. The following chart outlines some possible problems. Unfortunately many problems have similar symptoms and sometimes it is a combination of problems.

Be sure you eliminate the obvious before you kill your plumeria with kindness.

There are a handful of additional nutrients that are required for plant growth, but in much smaller quantities. These micronutrients include: boron, copper, iron, manganese, molybdenum and zinc. 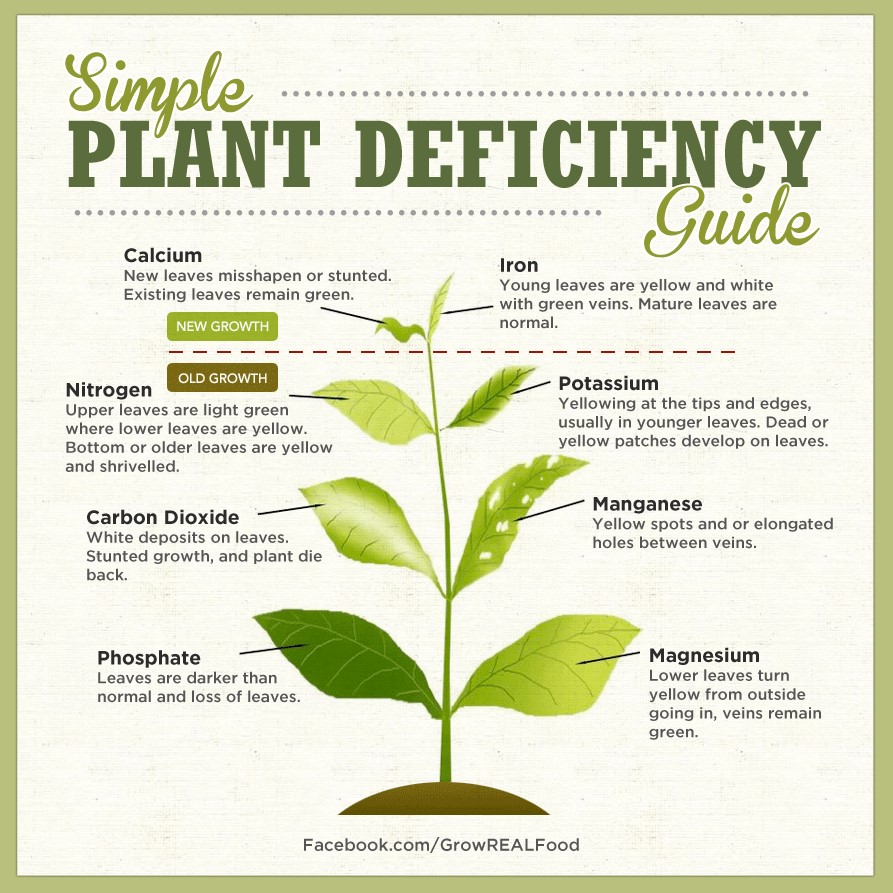